Mr Romain Strock has been sworn in today by the Minister of Finance, Mr Pierre Gramegna, as Director Resolution. The Director Resolution shall chair the Resolution Board, a new CSSF body that carries out tasks and exercises powers conferred on the CSSF as Luxembourg resolution authority. This role was conferred on the CSSF in the framework of the law of 18 December 2015 on the failure of credit institutions and certain investment firms and is separate from its role as supervisory authority. 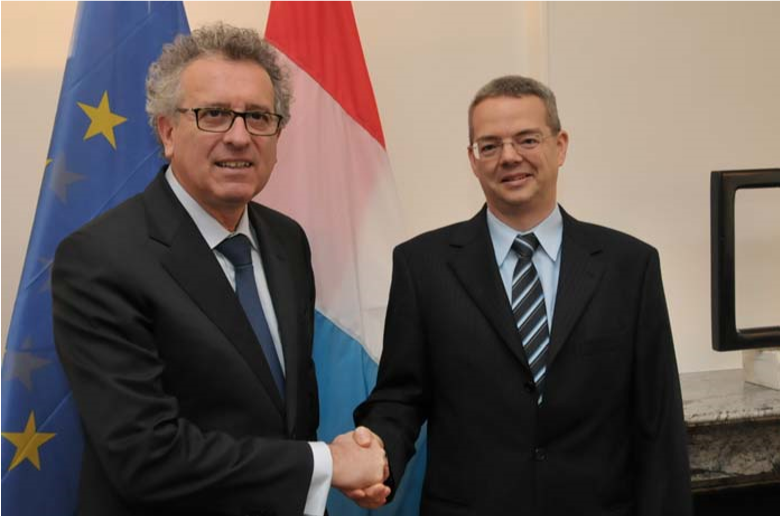