AML/CFT: The ABBL, the CRF and the CSSF sign a public-private partnership

In order to further strengthen their collaboration in the fight against money laundering and the financing of terrorism, the Luxembourg Bankers’ Association (ABBL), the Cellule de Renseignement Financier (CRF) and the Commission de Surveillance du Secteur Financier (CSSF) have signed a Public Private Partnership on 13 September 2022.

The fight against ML/TF requires an integrated approach in which public authorities and industry representatives pool their knowledge and skills to prevent, detect and combat these crimes together. Such a public-private dialogue helps providing clarity on risks related to specific activities, typologies of crimes, regulatory expectations, and also aims at identifying specific areas or issues where more regulatory guidance is needed. 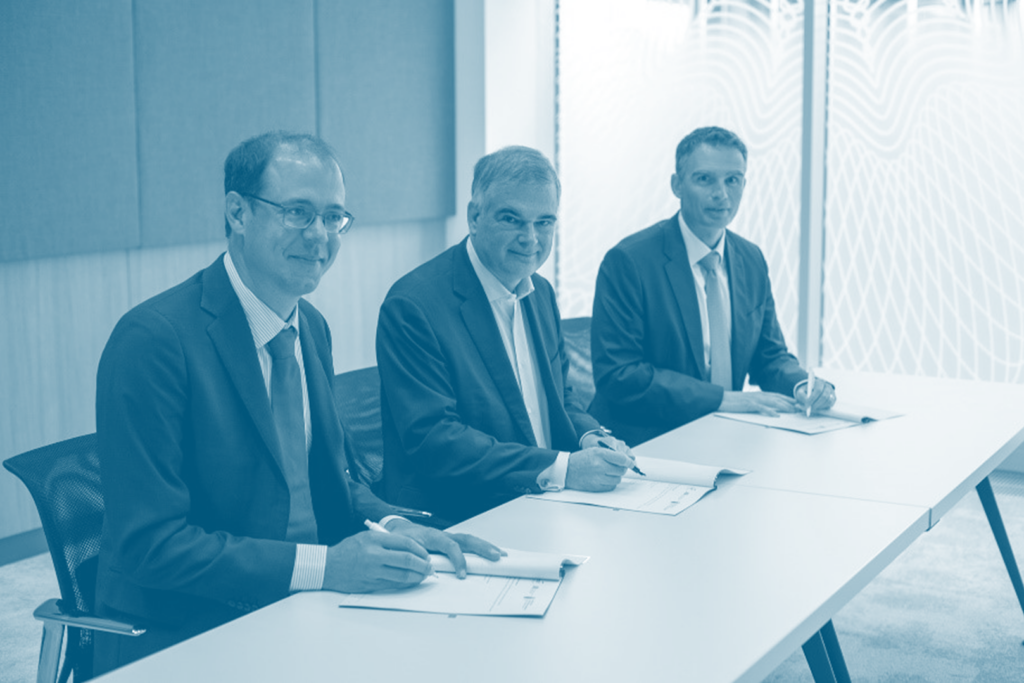 This signature is the culmination of a procedure launched three years ago. In the course of the year 2019, the ABBL’s Private Banking Cluster became associated to the process initiated by the CSSF and four working meetings between the CSSF and the ABBL were organised.

In 2020, a permanent joint Expert Working Group on ML/FT risks in Private Banking was created with representatives of the Private Banking sector, the ABBL, the CRF and the CSSF. The first meeting took place on 25 February 2020 and meetings continued on a regular schedule afterwards to discuss topics that are relevant to ML/FT prevention in Private Banking. 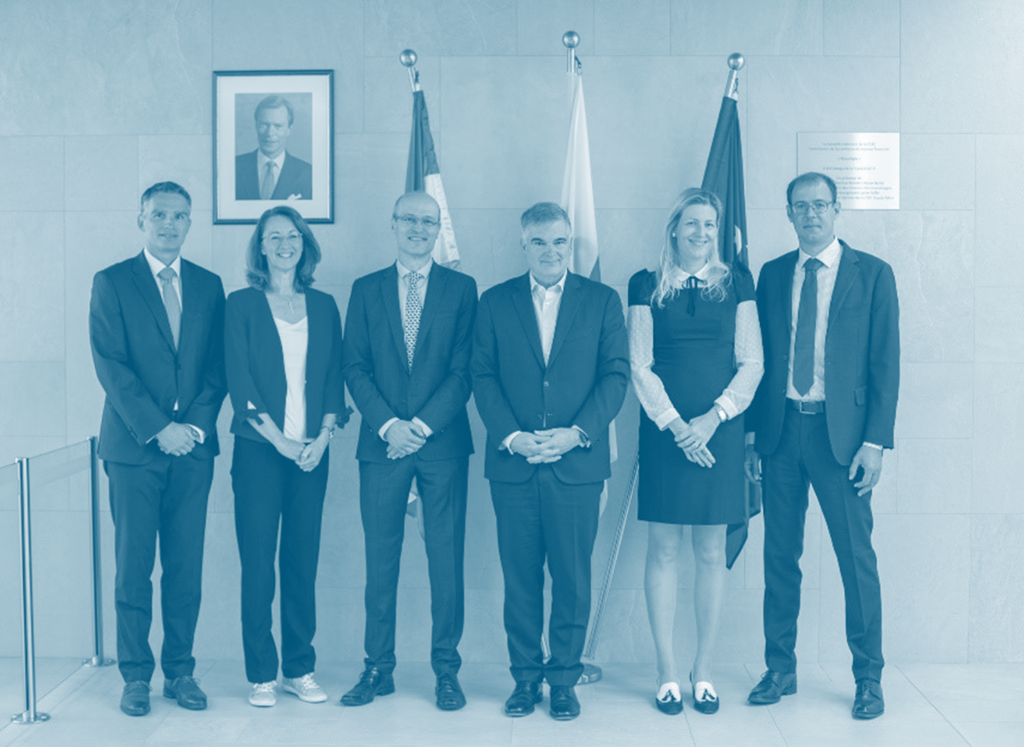 The ABBL is the largest professional association in the financial sector, representing the majority of financial institutions as well as regulated financial intermediaries and other professionals in Luxembourg, including law firms, consultancies, auditors, market infrastructures, e-money and payment institutions. This makes ABBL truly representative of the diversity of the Luxembourg financial centre, placing them in a unique position, able to give the entire sector a voice at both national and international level.

The ABBL provides their members with the intelligence, resources and services they need to operate in a dynamic financial market and in an increasingly complex regulatory environment. The ABBL facilitates an open platform to discuss key industry issues and to define common positions for the entire sector.

According to Article 74-2 (1) of the 1980 Judiciary Organisation Law, as amended, the CRF is the national authority responsible for receiving and analysing suspicious transaction reports and other information concerning suspicious facts that may be related to money laundering, predicate offences or terrorist financing.

In particular, it receives and analyses

The CRF is responsible for disseminating, spontaneously and on request, to the judicial authorities and other competent AML/CFT authorities, the results of its analyses as well as any other relevant information when there are reasonable grounds to suspect money laundering, related predicate offences or terrorist financing.

The CRF cooperates with its foreign counterparts in accordance with the principles developed by the Egmont Group and, for cooperation at the European level, in accordance with the requirements of the Fourth Directive (Directive EU 2015/849 of the European Parliament and of the Council of 20 May 2015). The CRF is a member of the Egmont Group, is part of the Luxembourg delegation to the Financial Action Task Force (FATF), and as such actively participates in the work of these organisations.

The CSSF is a public law entity, with administrative and financial autonomy, established by the Law of 23 December 1998. The CSSF is the competent authority for the prudential supervision of the entire Luxembourg financial centre, except for the insurance sector. The CSSF is also legally responsible for the regulation and supervision of the securities market. The CSSF exercises its prudential supervision powers solely in the public interest  and ensures respect for the execution of international agreements and European Union law applying to the domains falling within its sphere of competence.

The CSSF ensures that the persons subject to its supervision comply with the laws and regulations relating to the financial sector and respect the professional obligations by which they are bound.

The CSSF is placed under the authority of the Ministry of Finance, but has the financial and operational autonomy required by the highest international authorities. It has a staff of nearly 1,000 highly qualified agents.

Main topic:
We use cookies to ensure that we give you the best experience on our website. By clicking “Accept all”, you consent to the use of all of the cookies. Cookie settings Accept all